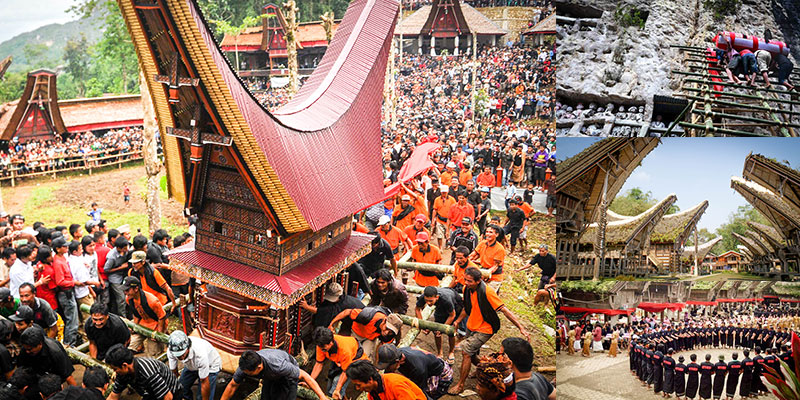 Rambu Solo takes a long time to celebrate, sometimes the funeral held in a weeks, months, even years after death, so that the family can collect enough money to cover the costs of rituals. 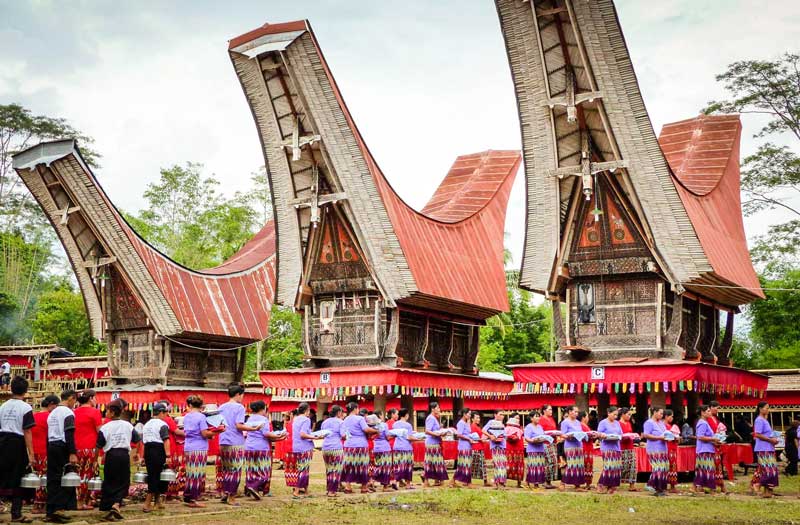 Toraja is the tribe who settled in the south-east of Sulawesi island, Indonesia. Its population is estimated at around 1 million. In Toraja society, the funeral ceremony is the most important ritual, they called Rambu Solo. Rambu Solo funeral ceremony aims to honor and deliver the souls of the deceased to the realm of the spirit, to return to eternity with their ancestors in a resting place. 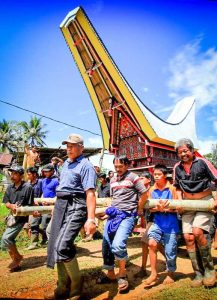 Rambu Solo takes a long time to celebrate, sometimes the funeral held in a weeks, months, even years after death, so that the family can collect enough money to cover the costs of rituals. They believe that death is not something that comes suddenly but it is a gradual process toward Puya or the spirit world. The ceremony is usually held in the afternoon after the sun leaning to the west and normally takes 2-3 days for the main ceremony even a week to two for the nobility. 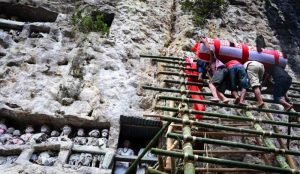 The tomb made in the top of the cliff or hanging on the cave. According to the trust Aluk To Dolo, Torajan’s believe before Islam and Christian came, the higher place the bodies were placed, the sooner his spirit to nirvana.

This funeral ceremony is often called the consummation ceremony of death, Torajan’s believe that the person who died had considered its dead after the Rambu Solo ceremony is fulfilled. If not, then the deceased person is only considered as the sick or sleep, so it remains to be treated like everyone alive, i.e put to bed and given food and beverages even talk to. In the waiting period, the body kept under tongkonan. 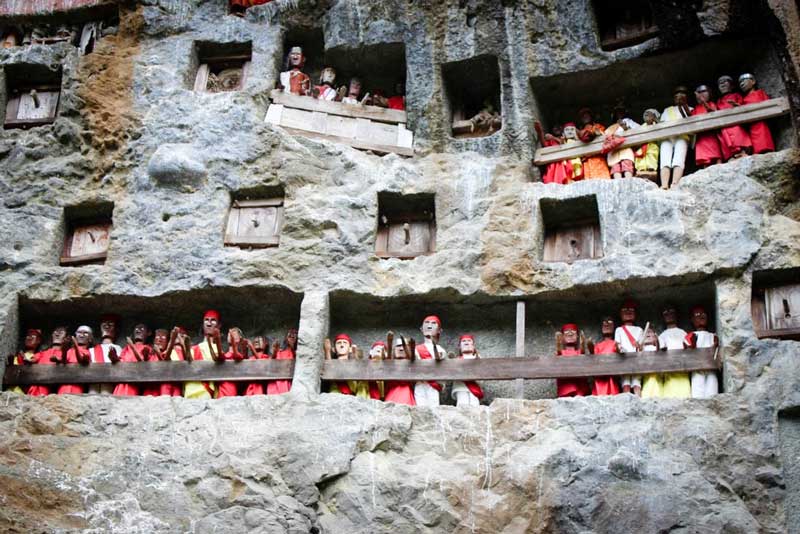 In this ceremony, there are several parts of rituals, such as wrapping the bodies, affixing ornaments of gold and silver thread on the coffin, buried the body and the proposing of the corpse to its final resting place. 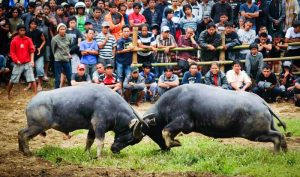 Moreover, in traditional ceremonies, there are cultural performances held such buffalo race, buffalo will be sacrificed in the race before slaughter. There are also staging some music and some Toraja dancing.

Buffalo slaughtered by way of slashing on the neck with one swing, a characteristic of Tana Toraja society.  Slaughtered buffalo is not just a regular buffalo, but the albino buffalo called Tedong Bonga whose price ranges between 10 to 100 million rupiahs or more. 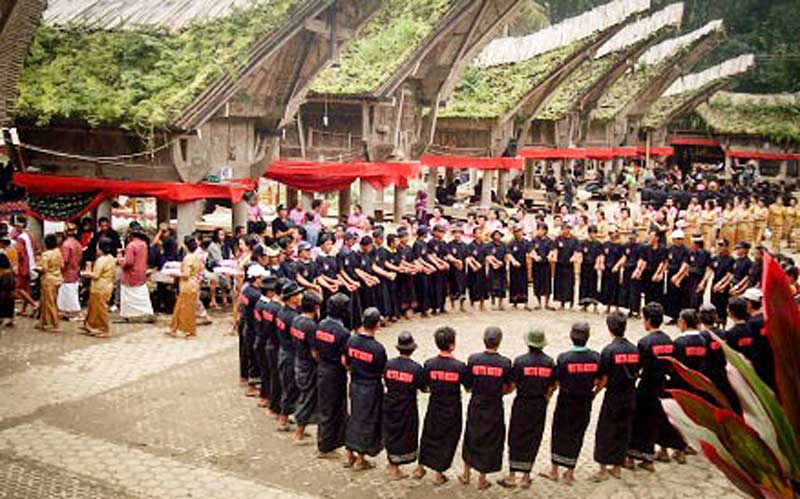 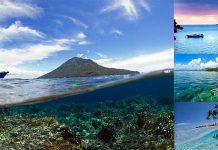 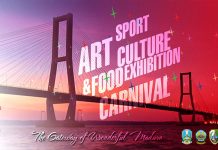 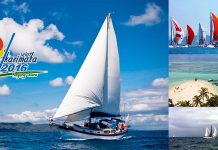 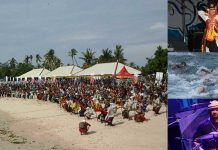 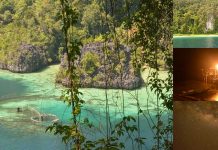 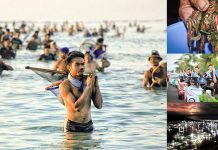 justgoindonesia - August 29, 2016
KNOW THE UNKNOWN... | Indonesia Travel Tips, Part 1 When you hear 'Indonesia' , think about diversity and the complexity, whether it's about their languages,...