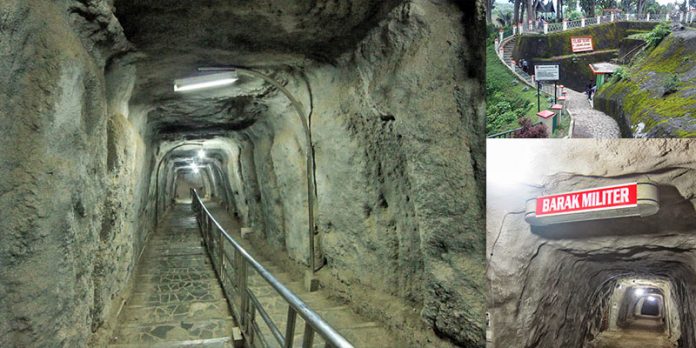 Bukittinggi can be cultivated as one of the mainstay tourist city in West Sumatra. Not far below the city of Bukittinggi, about 60 meters below the surface of Bukittinggi City, lies the tunnel that was built by Japan with a length of six kilometers. 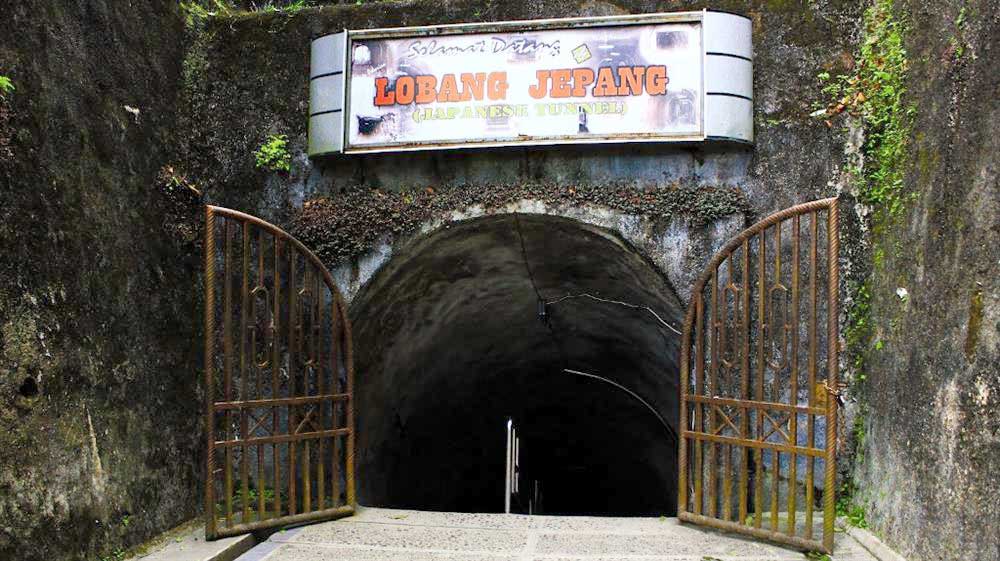 Japanese Tunnel or Lubang Jepang itself located in the Panorama Park, in the city of Bukittinggi, West Sumatra. The distance is not too far from Jam Gadang in the city center. Its only walking and takes less than 15 minutes.
The Japanese hole is currently open to the public as a tourist attraction, with a total length of 1.5 kilometers that can be explored tourists. The rest is closed by the government.

To enter the Japanese Tunnel there are two entrances, one from Panorama Park and the second from the side entrance of the highway leading to the Sianok Gorge. 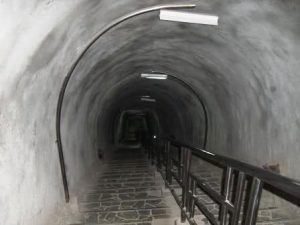 Construction of the Japanese Tunnel for approximately three years, from 1944, it was kept secret by Japan and build at night. Forced laborers, The average Japanese hole is forced labor from the Javanese region.

There are 21 alleys in the Japanese Tunnel and it has many functions, such as army barracks, courtrooms, command rooms, ambush doors, escape doors.

Whereas the condition of Japanese Tunnel at this time can be spelled far from the word spooky. There are additional facilities such as lights and visitors are very crowded. During the long holiday, in one day Japanese holes can be visited by more than 2,000 people. 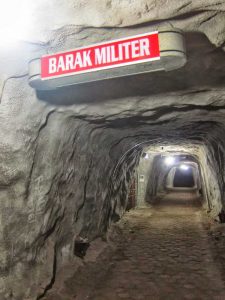 Japanese Tunnel is no longer similar to the original condition. Several hallways were given trellis doors and locked. In the hallway also memiki seats and glass shelves that had time I think and many other visitors who think is the original artefact Japanese Tunnel. 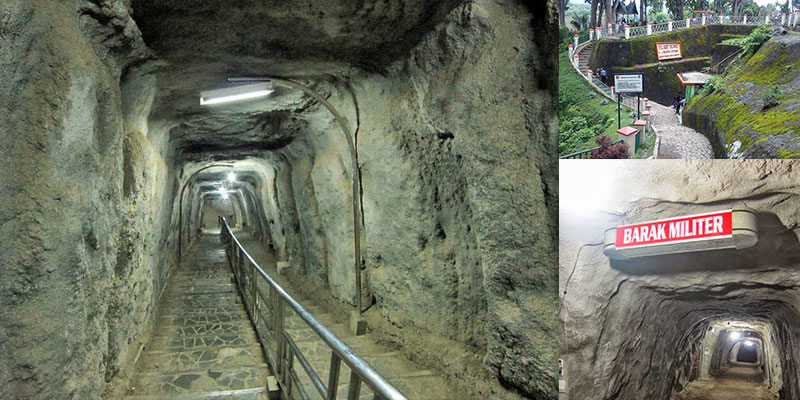 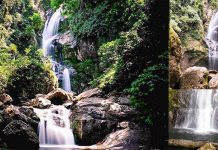 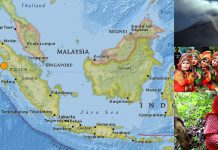 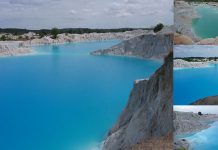 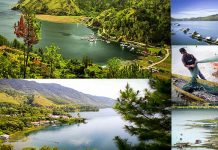 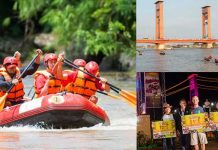