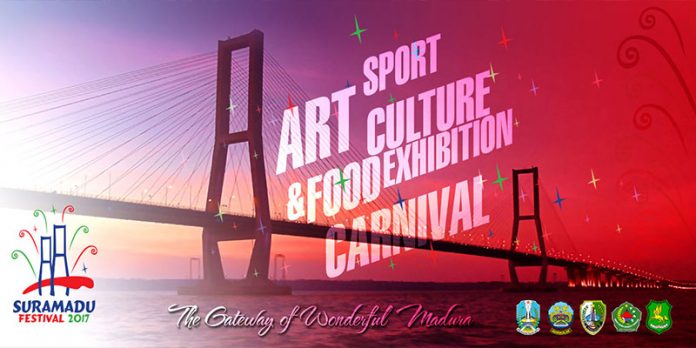 Madura Island, which has an area of about 5,250 square kilometers actually has a variety of tourism potential, ranging from natural beauty to a noble culture. Even on this island there Sumenep palace, the only palace that still exist on the island of Madura. Although it has a variety of potential, but tourism sector is considered undeveloped and can not compete with some other regions in Indonesia. 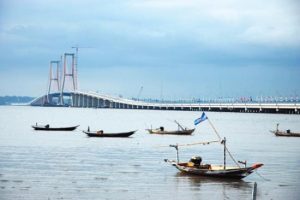 Suramadu Festival 2017 will be held on 21 May. Festival themed “Madura Unite In Art and Culture” this first time will be held in the area near Suramadu Bridge in Bangkalan regency, East Java.

The event is based on the wish of resident to introduce Madurese art, culture and tourism potentials, hope that the potential and image of Madura can be known nationally.

Suramadu Festival 2017 can be enjoyed for free. Local people and tourists can also participate in the event Suramadu Fun Run 10 Kilometers.

Indonesian Tourism Department planning the Festival to be held regularly every year. The festival will be featuring various events such as sports, arts, culture, culinary, handicrafts, and exhibitions.

Local or tourists who want to follow the Festival Suramadu and Fun Run 10K can register through the website suramadufestival.com. 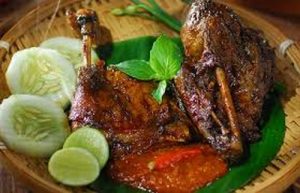 In addition to Fun Run events, tourists can also enjoy a variety of typical culinary such as soto, duck songkem, rujak, and various other foods.

Suramadu Festival 2017 supported by the government of four districts of Madura, Bangkalan, Sumenep, Pamekasan, and Sampang. 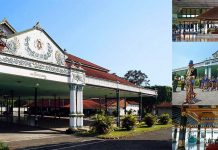