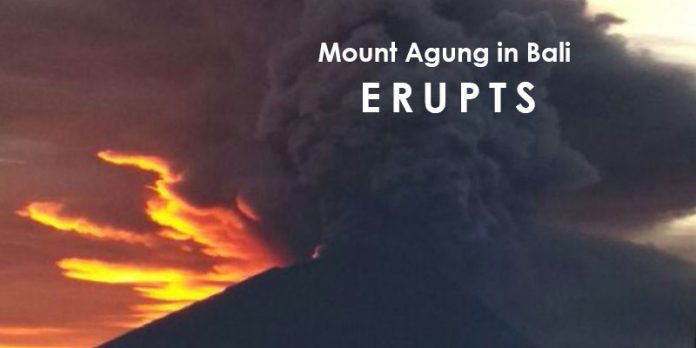 Gunung Agung is the highest mountain on the island of Bali with an altitude of 3,031 mdpl. This mountain is located in Rendang district, Karangasem regency, Bali, Indonesia. Besakih Temple, which is one of the most important temples in Bali, is located on the slopes of this mountain. 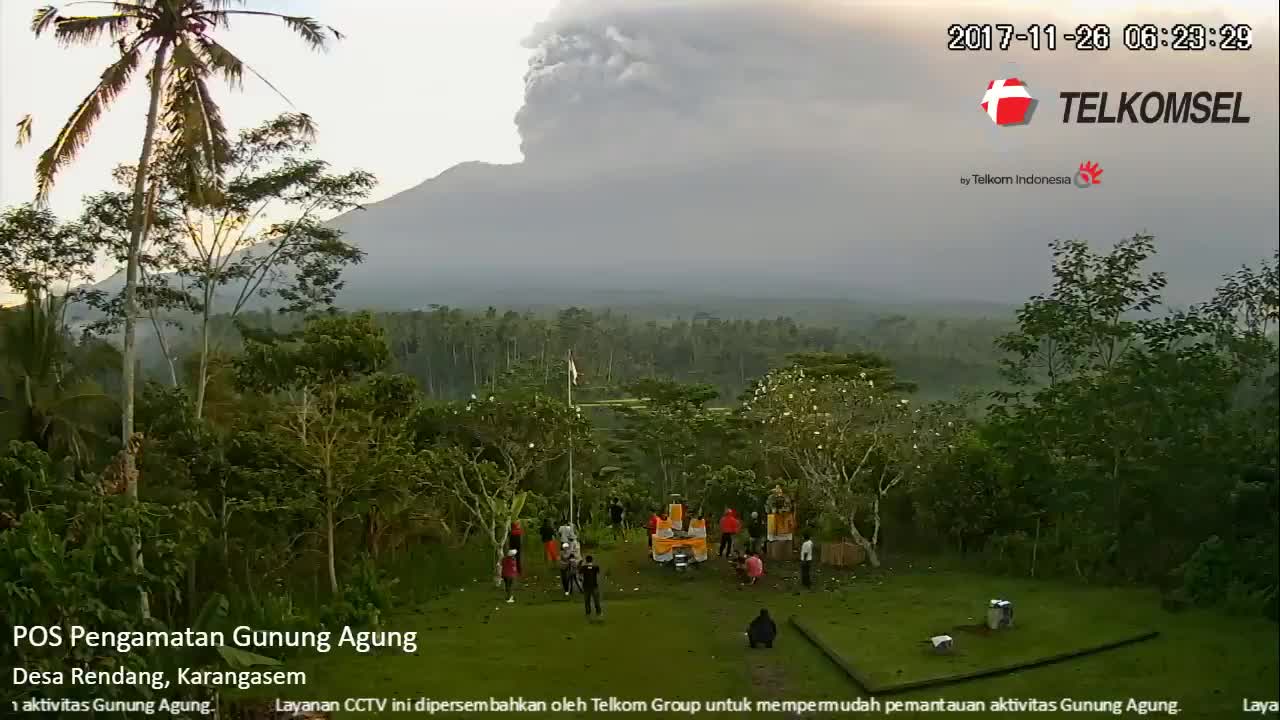 Mount Agung is a stratovolcano type volcano, this mountain has a very large and very deep crater that sometimes emit smoke and moisture. From Pura Besakih this mountain is visible with a perfectly pointed cone, but actually the peak of this mountain extends and ends in a circular crater and wide.

From the peak of Mount Agung we can see the peak of Mount Rinjani located on the island of Lombok in the east, although the two mountains covered with clouds because the two peaks are above the clouds, the islands of Nusa Penida in the south along with beaches, including the beach of Sanur and mountains and Lake Batur to the northwest 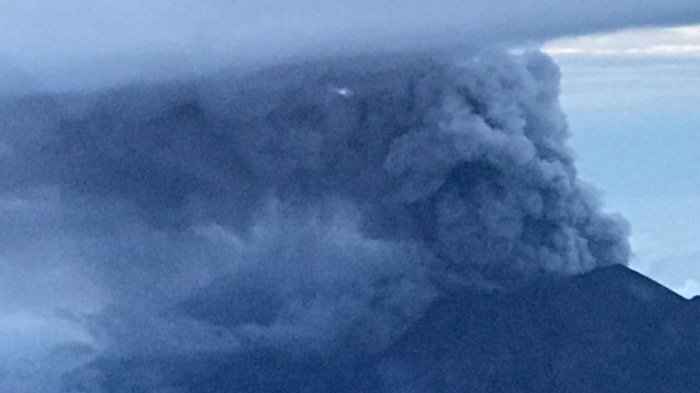 The Balinese Hindu community believes that Mount Agung is the place where the gods reside, and also the people believe that this mountain is the palace of the gods. Therefore, the people of Bali make this place as a sacred place of the sacred. 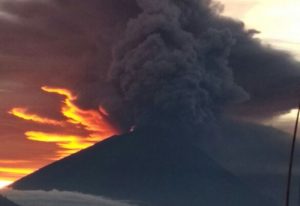 The Center for Volcanology and Geological Hazard Mitigation or PVMBG continues to monitor and analyze volcanic activity. The recommendation also remains, that is to avoid any activity within a 6-kilometer radius plus a sectoral extension of 7.5 kilometers to the north-northeast, southeast, and south-southwest.

Level of activity of the mountain is included in the category level 3 or standby. the government appealed to neither the community nor the visitors to carry out climbing activities in the danger zone. 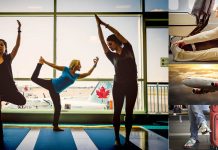 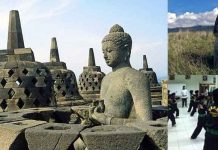 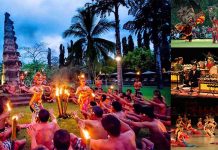 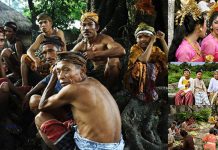 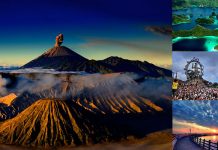 justgoindonesia - August 12, 2016
Pecel, Indonesian Traditional Food | street food-JustGoIndonesia Many variations existing ones, specifically with a different serve, side dishes and even taste different but still using...