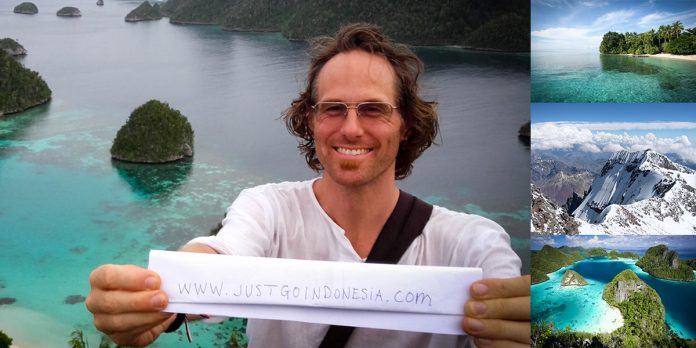 Papua is the largest Indonesian province located in the central part of Papua Island or the easternmost part of Indonesia’s Papua region. The eastern hemisphere is a state of Papua New Guinea. The province of Papua used to cover the entire western part of Papua, but since 2003 it has been divided into two eastern provinces with the name Papua while the western part is West Papua.

Papua has an area of 808,105 sq km and is the second largest island in the world and the first largest in Indonesia. 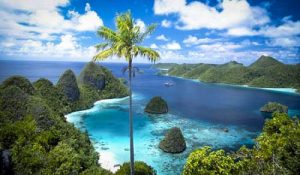 It is recorded that there are 150 species reef from 15 families and scaterred on the bank of 18 large and small islands. This national park also has rich fish species, it is recorded about 209 species of fish. there are also natural caves which are relics of prehistoric period. 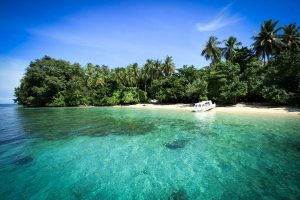 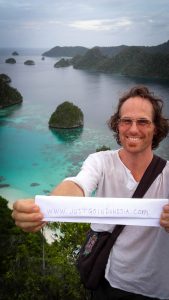 how to get there:

From Jakarta, Surabaya, Denpasar, Ujung Pandang, Jayapura, Honolulu and Darwin use the plane to Biak, then from Biak by plane to Manokwari or Nabire. From Jakarta, Surabaya, Ujung Pandang and Jayapura using ships to Manokwari or Nabire. From Manokwari to national park location (Rumberpon Island) using longboat with time 5,5 hours. Or from Manokwari to Ransiki township by car about three hours and followed by motorboat about 2.5 hours.

Lorentz national park is a representative of the most complete ecosystem for biodiversity in South East Asia and the Pacific. There are is also one of the three regions of the world that have glaciers in the tropics. 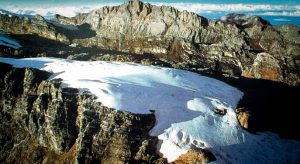 Lorentz National Park is located in the province of West Papua, Indonesia. With an area of ​​2.4 million Ha; Lorentz is the largest national park in Southeast Asia.

The park is still uncharted, explored and there are many native plants, animals and cultures. In 1999 the park was accepted as a UNESCO World Heritage Site.

The area also contains mineral deposits, and large-scale mining operations are also active around the park. There is also the Lorentz National Park Conservation Project comprising a community initiative for communal conservation and the heritage ecology surrounding this Loretz National Park. 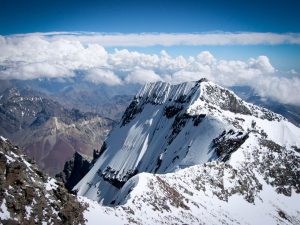 From 2003 to present, WWF-Indonesia Region Sahul Papua is conducting mapping of custom territory within the area. In 2003-2006, WWF has conducted mapping in the Lorentz National Park Area located in the District (Kecamatan) of Kurima of Yahukimo Regency, and in 2006-2007 this mapping was conducted in Sawaerma District of Asmat Regency. 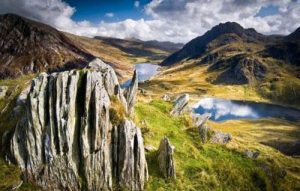 The name was taken from a Dutch explorer, Hendrikus Albertus Lorentz, who passed through the area in 1909 which is his 10th expedition in this area.

how to get there : 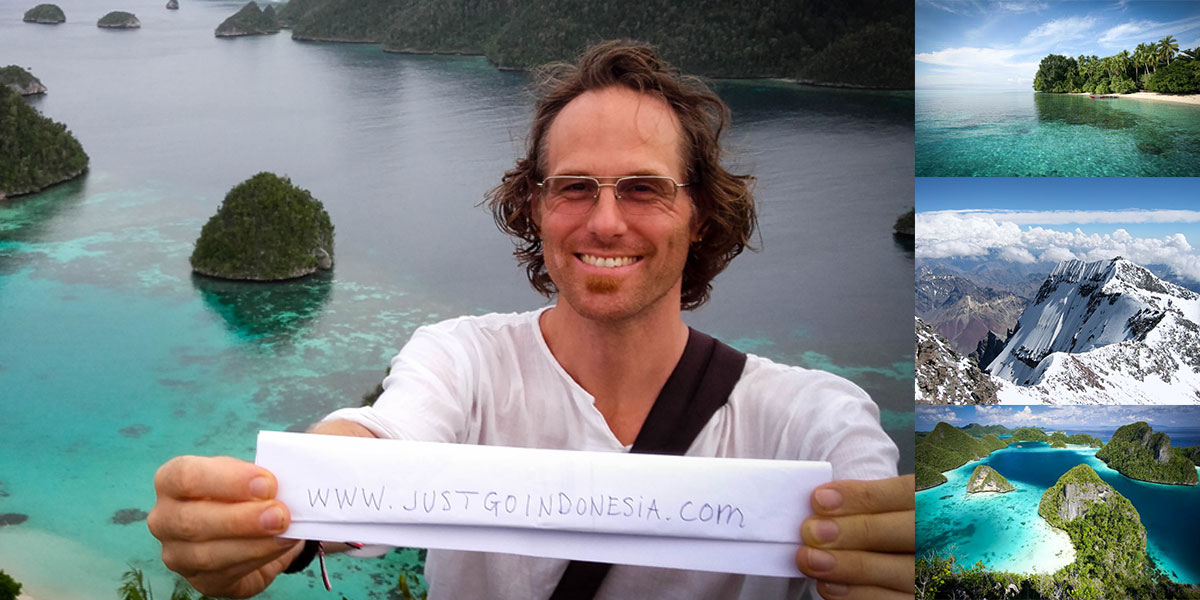 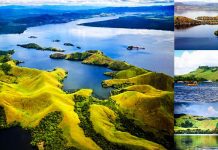