Home Culinary TAKE A SIP OR DRINK IT ALL UP !! | Indonesia Beverages... 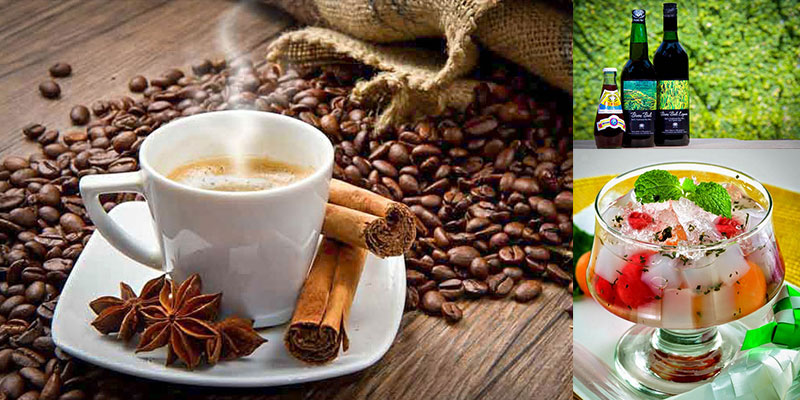 TAKE A SIP OR DRINK IT ALL UP !! | Indonesia Beverages JustGoIndonesia

Coffee or tea is commonly served as hot beverages. Most Indonesians don’t drink any type of alcoholic because most of them are Moslem.

The most common and popular beverages in Indonesia are tea and coffee. Indonesian household normally serves sweet tea or black coffee for their guests. During the  Dutch colonialism, Java has been famous with its tea, coffee and sugar plantations, since then hot coffee or tea have became Indonesian favorite beverages. The Jasmine black tea is a very popular one, but with the increasing awareness of health, green tea become preferred choice. 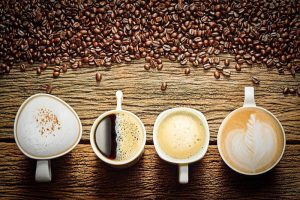 Coffee or tea is commonly served as hot beverage, but with the temperature of 90 degrees all year around , cold beverage is favored too.
Teh botol is bottled sweet jasmine tea which popular among Indonesian and even competes with other International bottled beverages such as coke.
Hot coffee mixed with sweet condensed milk is the Indonesian version of Cafe’ au lait.
Other popular beverages often enjoyed by Indonesian people during a very hot day are fruit juices, such as guava juice, orange juice, avocado juice, mango juice, or mixed fruit juice. Sometimes condensed milk or chocolate syrup is added to these juices to be served as dessert. 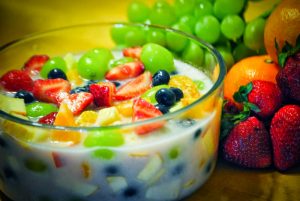 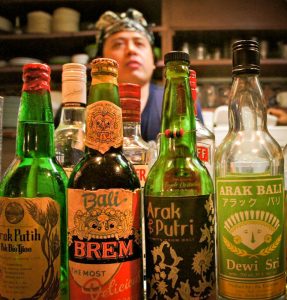 Most Indonesian are Moslem and Islam prohibits them to drink any type of alcoholic drinks. However, one Chinese source mentioned that The ancient Javanese drank palm wine (arak). Nowadays tuak is still served as the traditional alcoholic drink (lapo tuak) in North Sumatra, Batak-Christian majority-region. Ciu in java is an arak beverage influenced by Chinese. Brem or bottled rice wine is also known in Bali, while palm wine name sopi drank by people of Maluku and Nusa Tenggara . The alcohol cap tikus often consumed by people of Minahasa (North Sulawesi). Indonesia also produced its local beer called Bir Bintang and Anker Beer.

Whether  taking a sip of the traditional alcohol / non-alcohol or drink them all up, justgoindonesia want to make sure you don’t get dehydrated during your visit in this tropical country. 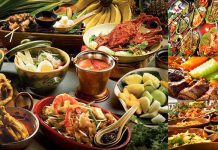 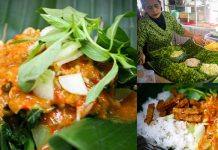 justgoindonesia - September 19, 2016
Small Moves Big Impacts ! | Travel Tips JustGoIndonesia JustGoIndonesia.com understands that some people might feel hesitate in doing exercise on board. Some might wonder...